The Lafayette Memorial featured in the New York Times!

FIRST TO FLY: THE STORY OF THE LAFAYETTE ESCADRILLE…

First to Fly:The Story of the Lafayette Escadrille, the American Heroes Who Flew for France in WWI 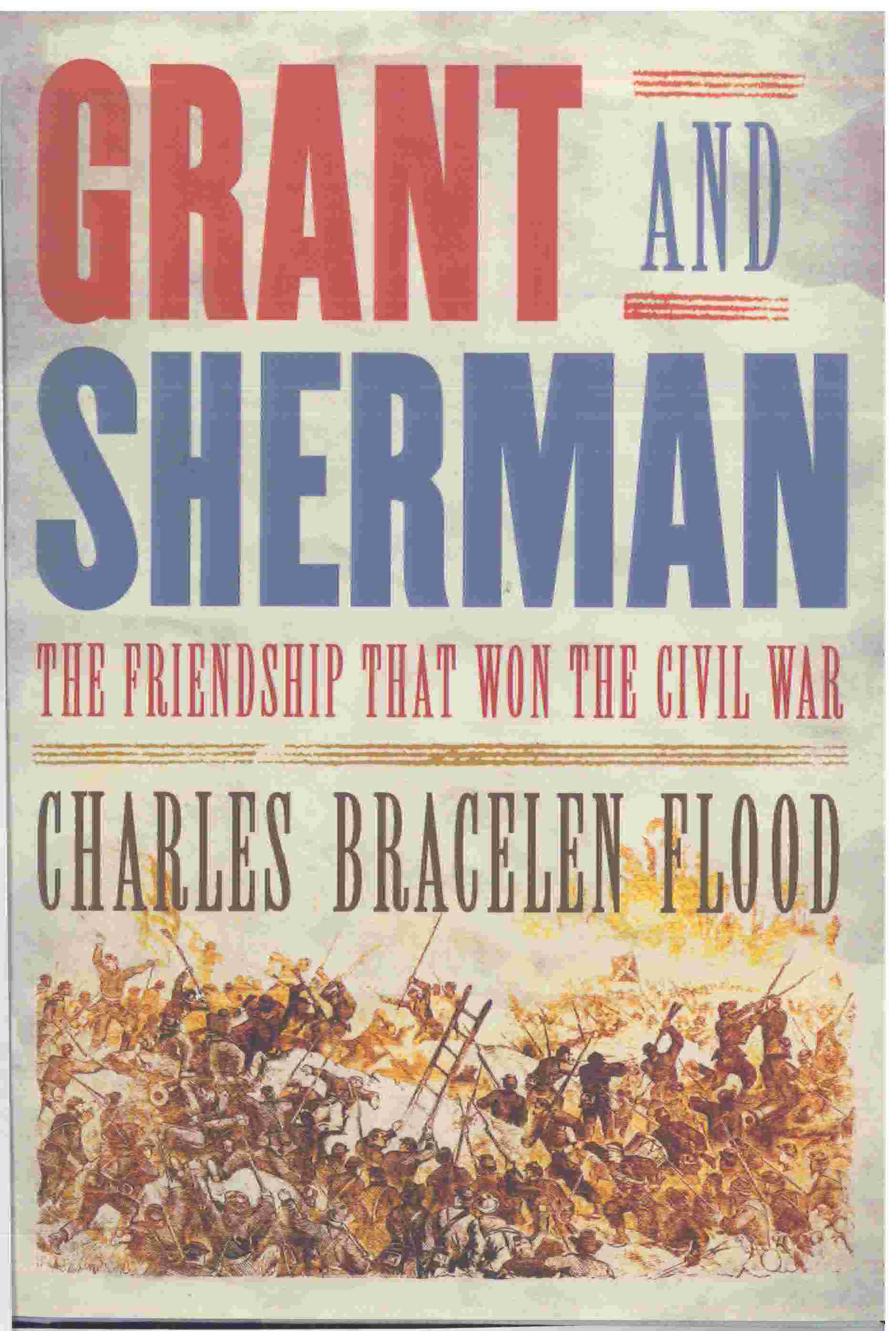 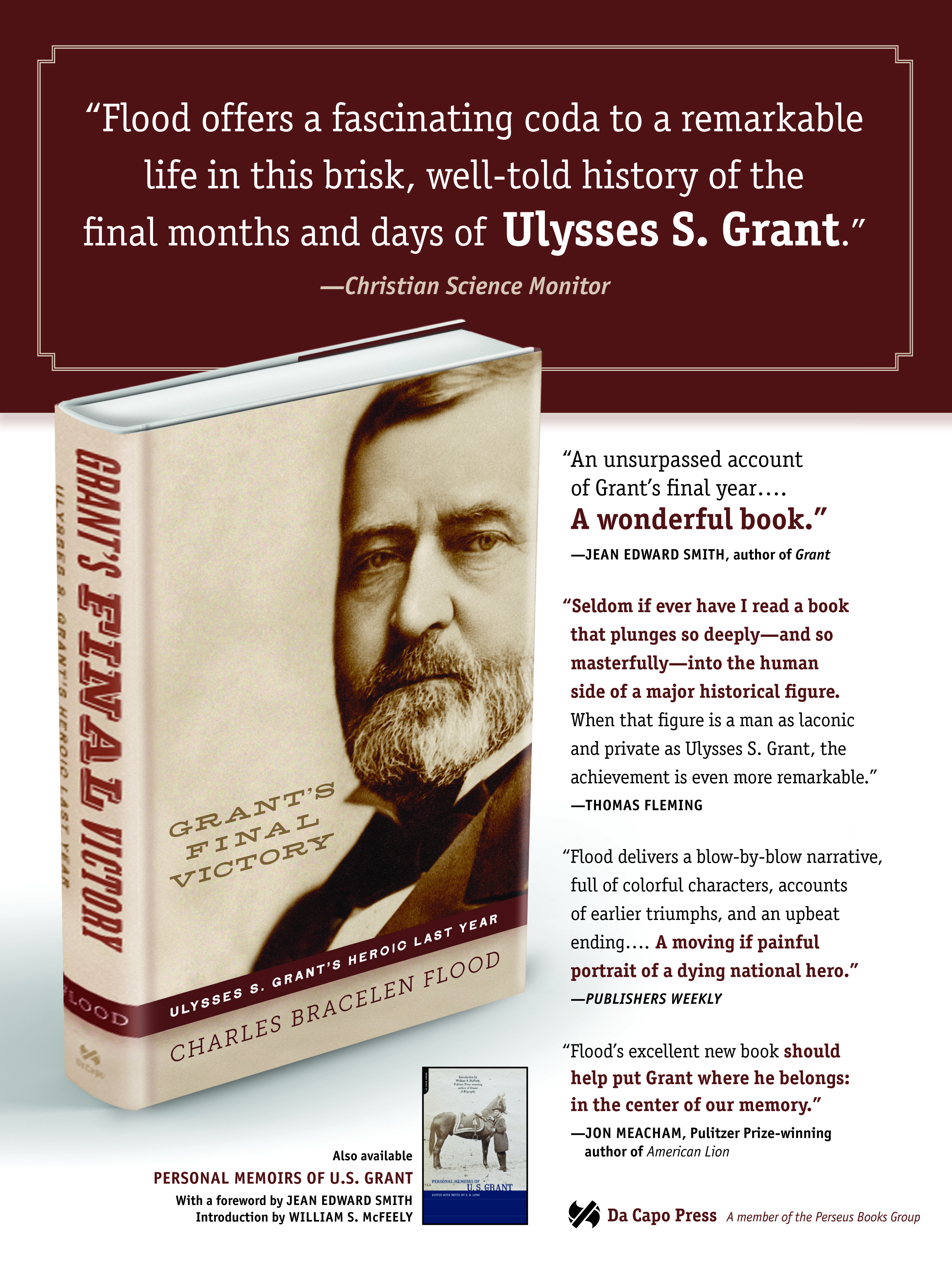 The memoirs of Ulysses S. Grant have long been considered the best ever written by a former military leader or president. Completed just four days before his death in 1885, they were an instant bestseller when Mark Twain published them and are still in print today—150 years after the Civil War began. However, while Grant’s war experiences are well known, few know the story behind the book itself.

In Grant’s Final Victory: Ulysses S. Grant’s Heroic Last Year, Charles Bracelen Flood explains how Grant’s Memoirs was the last effort of a dying man to support his family. In 1884, Grant lost all his wealth after being cheated by a business partner and was then diagnosed with terminal cancer. Knowing he was running out of time, Grant began to write, hoping the proceeds from the book would be enough to save his family from destitution. News of Grant’s illness and writing quickly spread, and the entire country waited to see if Grant could win the race against time and disease to finish his memoirs. Sympathy and support poured in from the North—where Grant was revered as the general who led Northern troops to victory—but also from the South—where he was respected as the man who had treated General Lee and his surrendering troops at Appomattox Courthouse with dignity.

Flood looks beyond Grant’s historical persona and paints a picture of a man as devoted to his family as he was to his country—who showed his famous determination and resolve in every aspect of his life, and whose dying actions provided for the people he loved at the same time they helped reunite a country.

Charles Bracelen Flood is the author of twelve previous books, including the bestselling Lee: The Last Years and Grant and Sherman, which Salon.com named one of the “Top 12 Civil War Books Ever Written.” He lives in Kentucky.

ADVANCE PRAISE
“A lucid, often somber account of the sad but noble decline of Ulysses S. Grant…Upon learning of his death, Grant’s former opponent James Longstreet called him ‘the truest as well as the bravest man who ever lived.’ In this swiftly moving narrative, Flood ably shows why he deserved the accolade. A welcome addition to the literature surrounding Grant and his time.”- Kirkus Reviews (2011 BEA Big Book Guide)

“Flood writes movingly of the last months of Ulysses S. Grant’s life…Flood has great respect for his subject and succeeds in transmitting it to the reader. Those who like presidential or post-Civil War history will especially enjoy this book, aimed at general readers, with its compelling portrait of a well-known historical figure.” - Library Journal